Yoto is building the most thoughtful audio experience for children. The platform is designed to foster their independence and creativity — and to return the joy of peace of mind to parents. 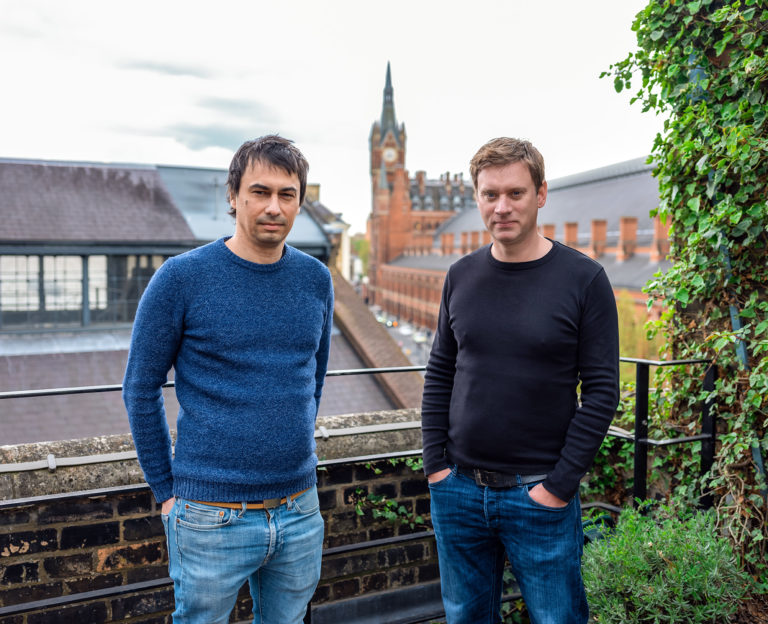 Yoto is an interactive audio platform for kids. Yoto offers a catalogue of stories, songs, activities and more to inspire creative play and learning without a screen. The carefully connected audio players – the Yoto Player and the Yoto Mini – put kids safely in control.

Inspired by Montessori principles, Ben Drury and Filip Denker founded Yoto in 2017. The very first Yoto Player launched successfully on Kickstarter, then promptly sold out. The second generation Yoto Player launched in early 2020. Yoto Mini – the portable audio player – a year thereafter. Now available in the UK, Europe and the US, Yoto have won awards and accolades from critics, parents and children alike. 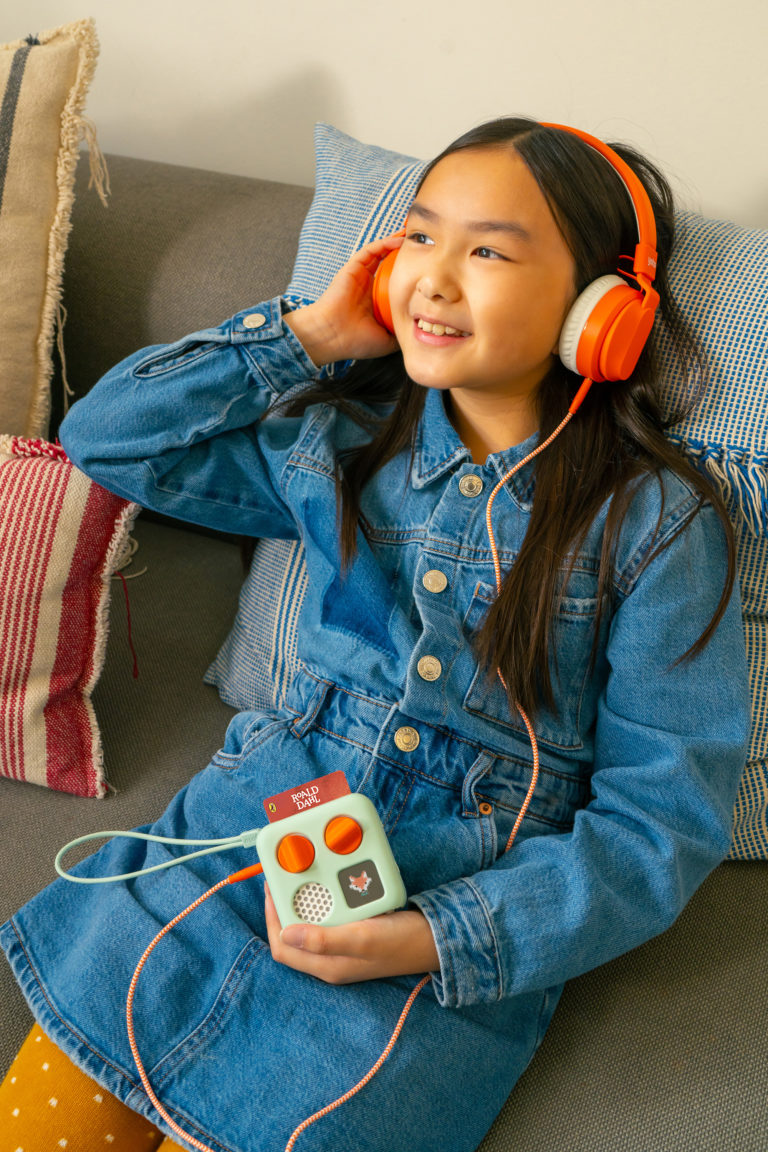 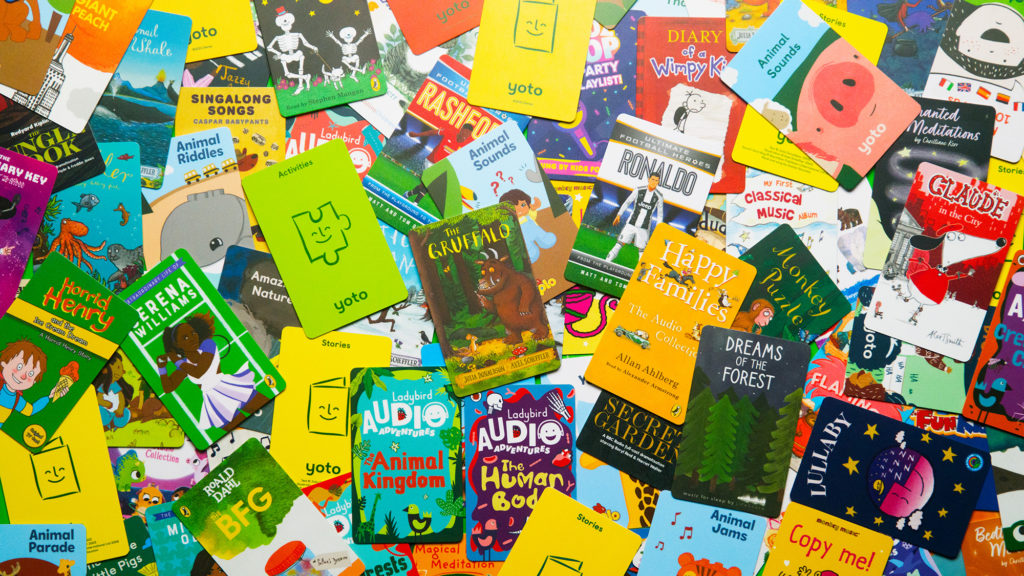 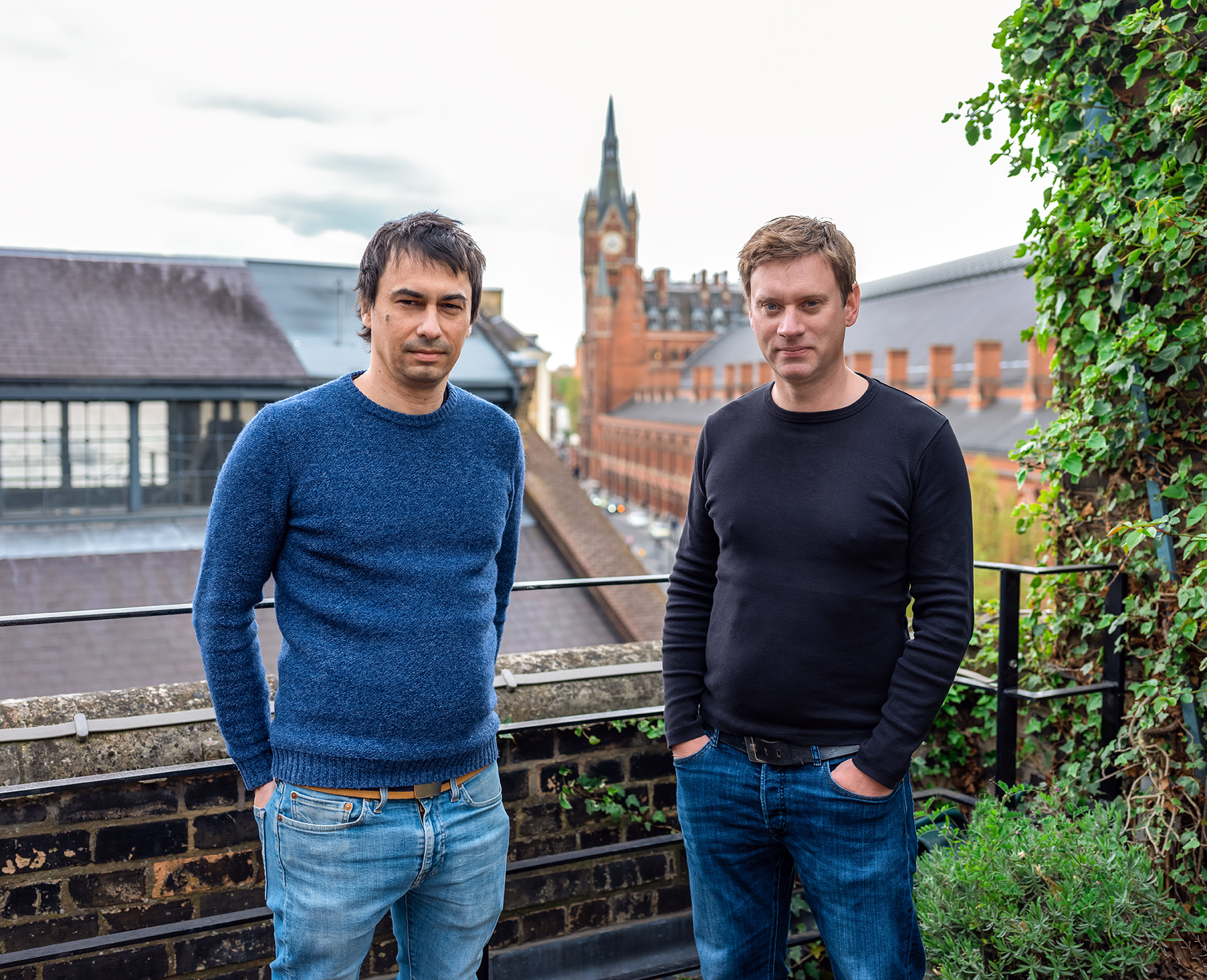 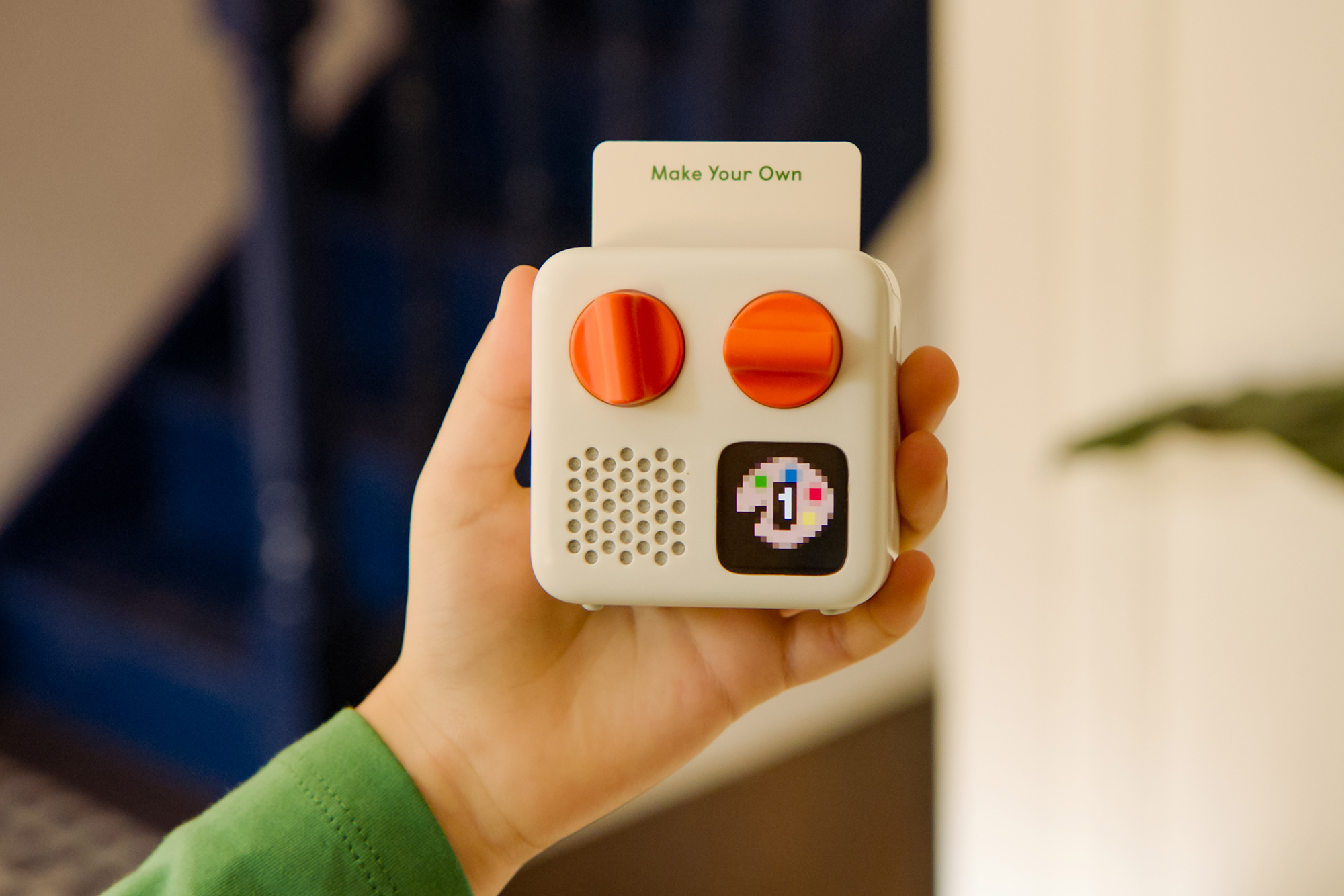 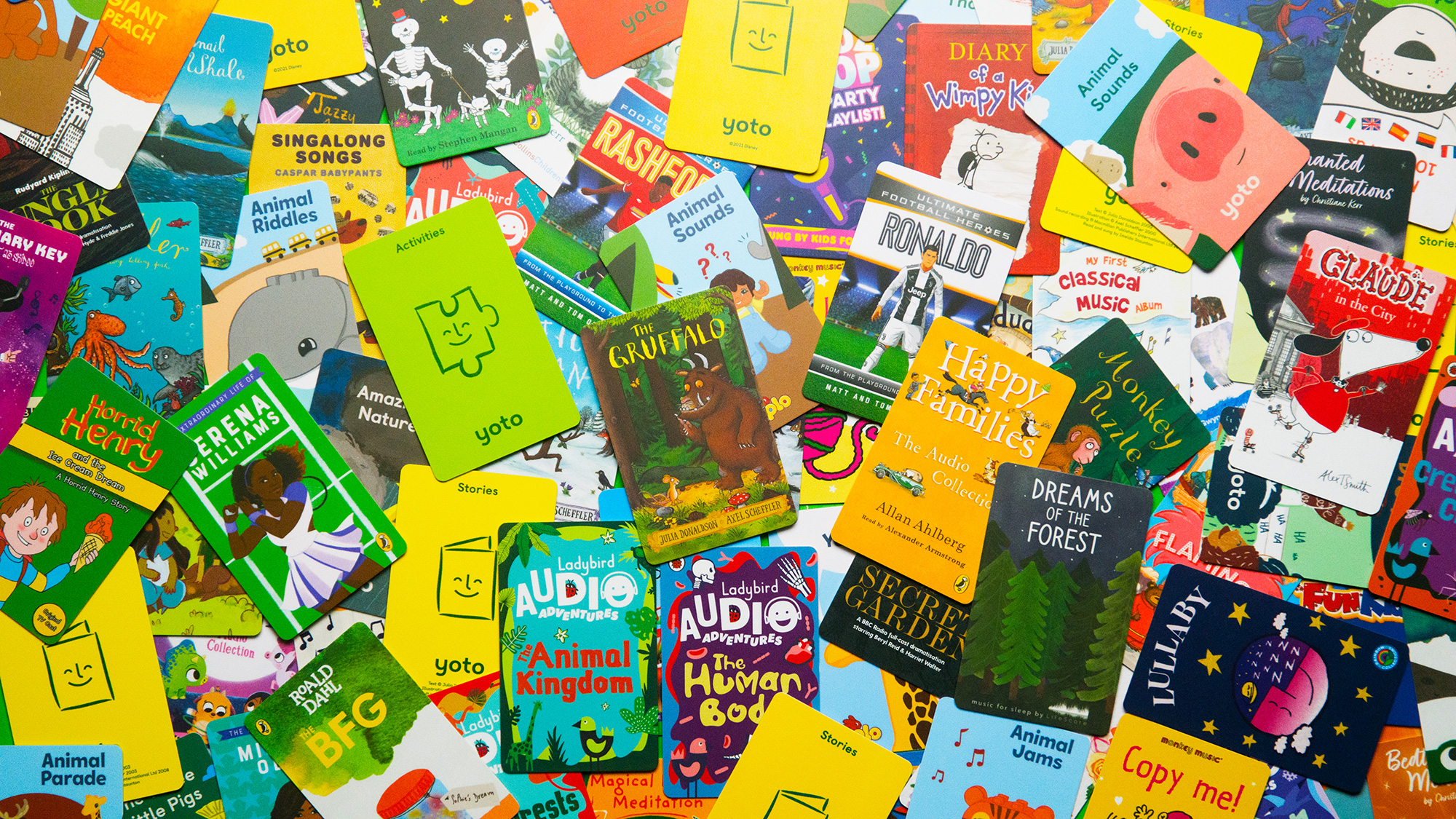 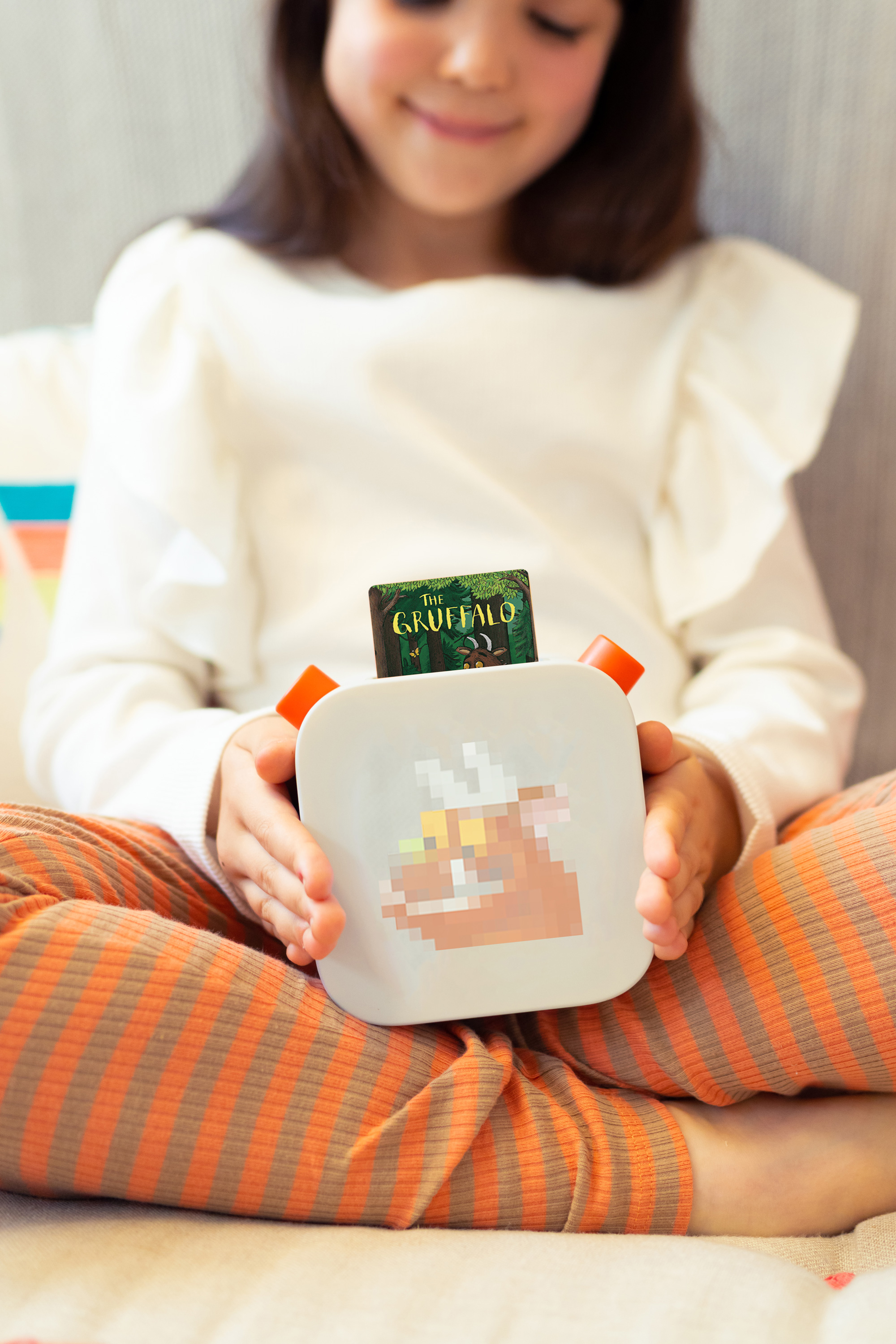