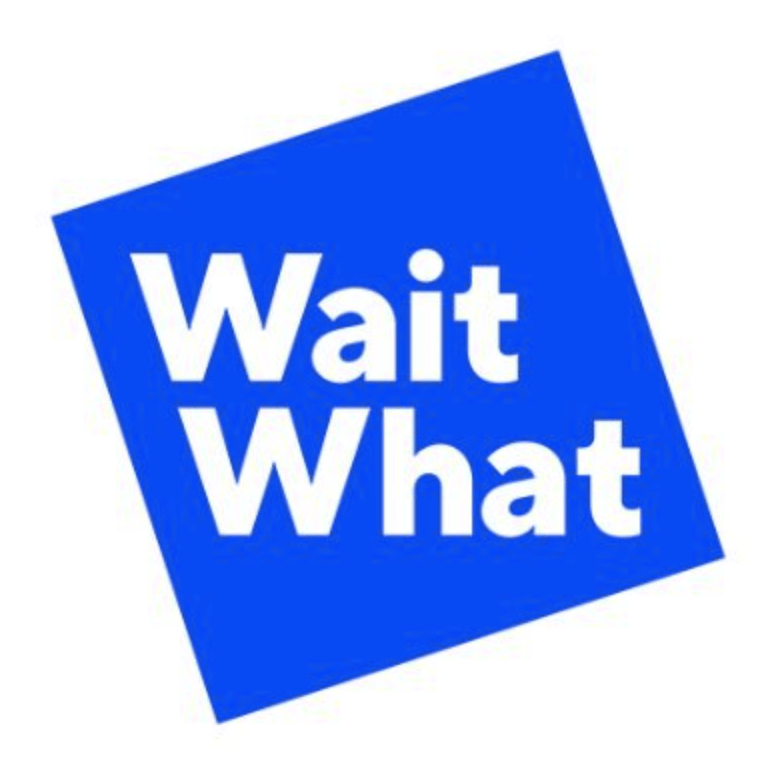 WaitWhat is a first-of-its-kind content incubator that invests in, develops and nurtures original media properties until they achieve great scale.

Former TED managers June Cohen and Deron Triff founded the company in New York in 2017 with the goal of rethinking the development and growth of media services. They can build on their experience as leaders of TED talks, which they have built into a globally successful media brand with over 1 billion viewers and listeners.

Waitwhat launched the podcast “Masters of Scale” in May 2017. With guests such as Mark Zuckerberg, Netflix CEO Reed Hastings, Daniel Ek (Spotify), Howard Schultz (Starbucks) and Phil Knight (Nike) and over 15 million downloads, “Masters of Scale” has quickly become one of the most renowned business media formats worldwide.