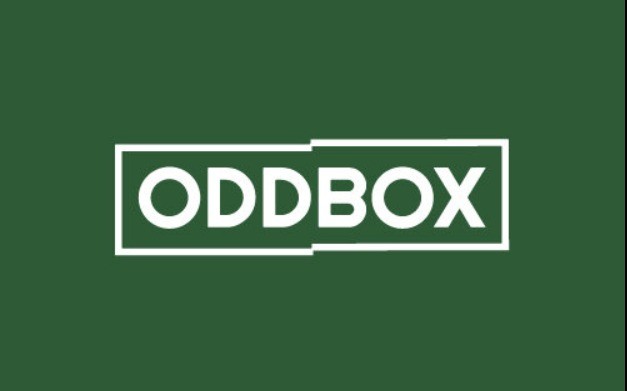 Oddbox is a community-powered weekly rescue mission to save delicious, fresh fruit and veg which is deemed ‘too big’, ‘too ugly’, or ‘too much’ from going to waste. It delivers its boxes directly from the growers to people’s doorsteps across London, the South and the Midlands.

The company was founded in 2016 by wife and husband team Emilie Vanpoperinghe and Deepak Ravindran. They registered an exponential six-fold year-on-year growth in revenue in 2020 and has a highly loyal and engaged community.

With food waste being a major contributor to greenhouse gas emissions, Oddbox is building a community that together can play its part in fighting food waste and tackling climate change. With nearly three million boxes delivered since it launched in 2016, Oddbox has already saved 18,834 tonnes of food waste, the equivalent of how much food 40,943 people would eat in a year, with a goal of saving 150,000 tonnes by 2025.

Prior to receiving investment from Burda Principal Investments, Oddbox received investments from an angel and crowdfunding round in 2018 and from a Series A funding round in 2020, which allowed them to expand outside of London for the first time. (Source: Oddbox.com) Burda invests in Oddbox